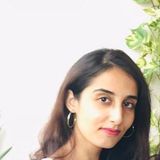 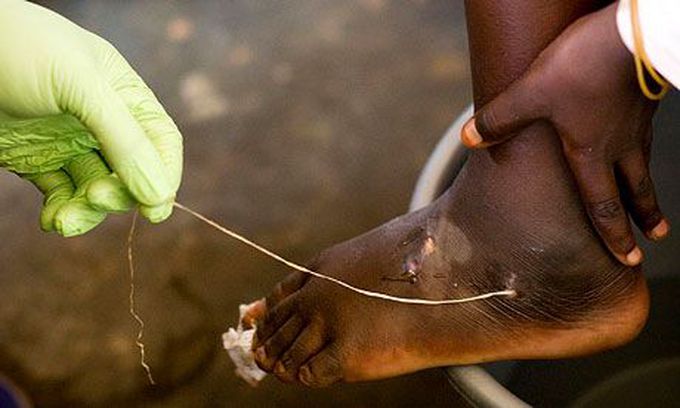 Dracunculiasis is a parasitic infection caused by guinea worm. The parasite is acquired by consuming water contaminated with water fleas. The symptoms appear one year after infection when female species leave the body; it is manifested as painful blisters on lower limbs. The worm infestation is accompanied by allergic reactions. The open wound left behind after the evacuation of worm may be infected by bacteria causing abscess, sepsis, gangrene, or lockjaw. The management of Dracunculiasis aims at facilitating the worm to exit by soaking feet in the bucket full of water. This process can take up to months. Wound care is imperative to prevent superinfection. Metronidazole and thiabendazole can be administered to prevent migration of worm to other body parts. Reference: https://en.wikipedia.org/wiki/Dracunculiasis#Signs_and_symptoms Image via: https://www.pharmamicroresources.com/2015/02/dracunculiasis-and-long-decline-of.html 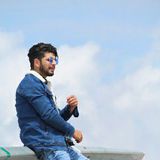 Syed Zubair
about 1 year ago

Abeer Fatima
about 1 year ago