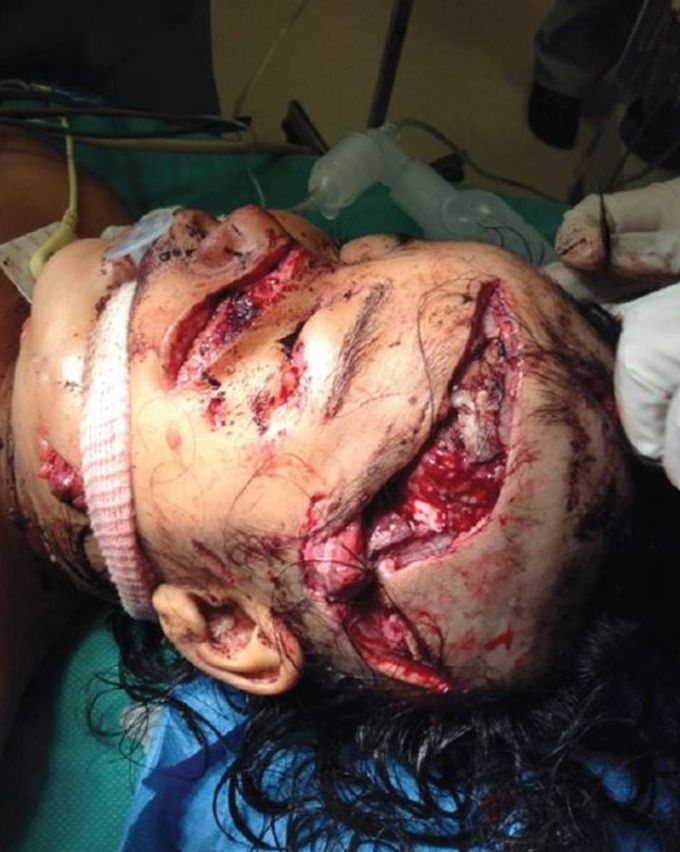 A girl presented to the emergency department after being attacked by a JAGUAR!

When attacked, she was with her mother by the river, as they were every morning, to bathe and wash clothes. Her mother says that she turned away from the child to tend to the clothes when she heard “screams and then saw the jaguar ripping away at her”. The large adult jaguar apparently pounced on the girl from the bushes and, with its jaws clamped on her head, dragged the 24kg child about 60 feet into nearby bushes. It released her only after other residents, who had heard her screams, forced the jaguar to drop the child and then shot the animal. She underwent extensive surgery and was discharded from the hospital 22 days after arrival. Her only deficits are scars across her face and a left ptosis, most probably from local nerve injury Arvind Choudhary
about 2 years ago

Great.... Unbelievable Kudos to the treating team. Proud of you guys 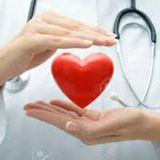 Dr. Fatemeh Kourkinejad
about 2 years ago

2Reply
U
UmaViswanathan
about 2 years ago

Oh my God.....happy for the child and mother.....A big salute for the hospital team who saved her life Ali Allibi
about 2 years ago Md Feroz Alam
about 2 years ago

Allah is our protector