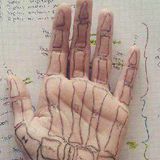 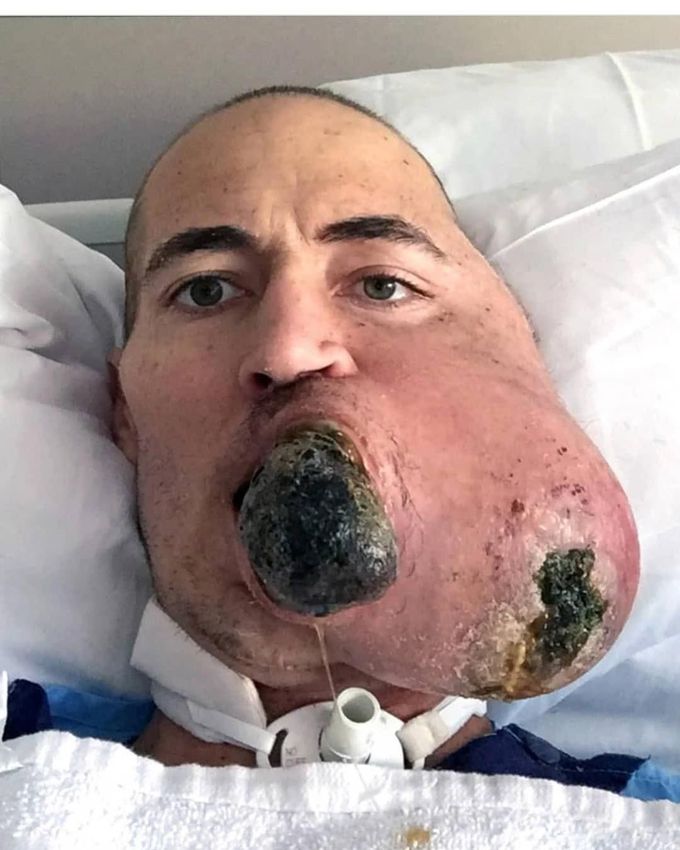 Mr Tim, 38, was diagnosed with Synovial Sarcoma, an extremely rare form of soft tissue cancer, which left Tim was first diagnosed with Synovial Sarcoma in February 2014 after complaining of severe jaw pain. An MRI revealed an egg sized tumour however Tim turned down surgery and spent the following 18 months seeking none surgical alternatives. . At the end of May 2015 the tumour doubled in size and he had to have a tracheotomy fitted to enable him to breathe and a feeding tube so he could eat, because the tumour had invaded the space in his mouth. . In October 2015, he was admitted to hospital where he remained for almost seven weeks following the initial 30 hour operation to remove and then reconstruct his face. . "When I woke up I was in complete shock, as well as removing part of my face and bone structure, they had removed most of the muscle in my back, they had taken a rib, and they took part of my scapula and part of my shoulder too.This was so that they could rebuild my bone structure and the surrounding area however my body rejected the first attempts. Eventually I was discharged and the cavity was closed but over time the transplant kept shrinking and I experienced numerous infections. But after a year of living with exposed flesh, the surgeons were able to successfully reconstruct his face. . "I have been through something horrific, but if what I’ve gone through can inspire people to live their lives with gratitude for the things they take for granted than it makes what I’ve gone through all worth it." . 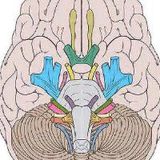 CHIAMAKA
about 4 years ago

Why the heck did he wait so long?

0Reply
Related posts
Eclipse PRP treatmentsEcg reading summary tips.How is HIV Passed from one person to another?"it is bad enough that people are dying of AIDS but no one should die of IGNORANCE"SKIN CARE PRODUCTSSpinal Cord InjuryHypocalcemiaDiabetic cheiroarthropathyDx pleaseNeuroleptic malignant syndrome