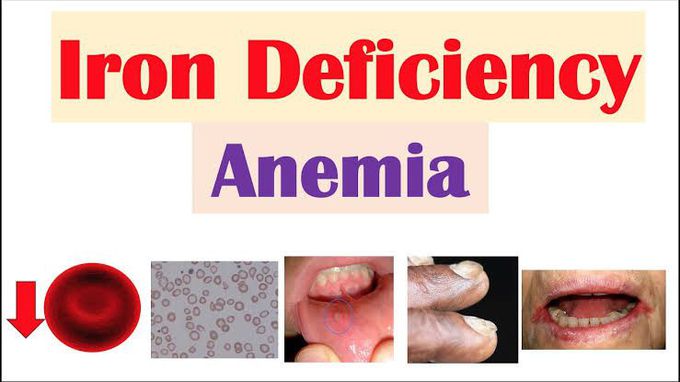 Cause of iron deficiency anemia

There are many things that can lead to a lack of iron in the body. In men and post-menopausal women, the most common cause is bleeding in the stomach and intestines. This can be caused by a stomach ulcer, stomach cancer, bowel cancer, or by taking non-steroidal anti-inflammatory drugs (NSAIDs). In women of reproductive age, heavy periods and pregnancy are the most common causes of iron deficiency anaemia as your body needs extra iron for your baby during pregnancy. Unless you're pregnant, it's rare for iron deficiency anaemia to be caused just by a lack of iron in your diet. However, if you do lack dietary iron, it may mean you're more likely to develop anaemia than if you have one of the problems mentioned above.