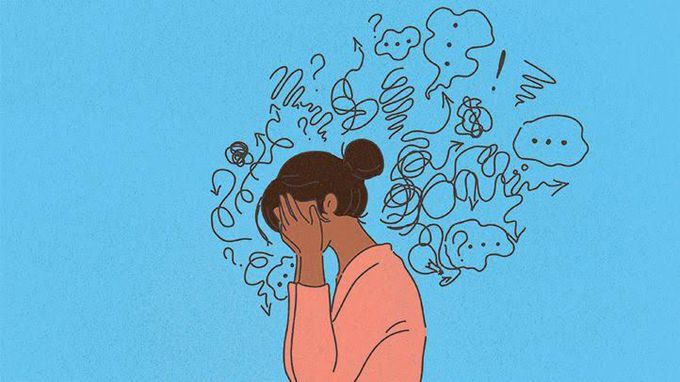 Depression (also called major depressive disorder or clinical depression) is a common but serious mood disorder. It causes severe symptoms that affect how you feel, think, and handle daily activities, such as sleeping, eating, or working. To be diagnosed with depression, the symptoms must be present for at least two weeks. There are different types of depression, some of which develop due to specific circumstances. Major depression, which includes symptoms of depression most of the time for at least 2 weeks that typically interfere with one’s ability to work, sleep, study, and eat. Persistent depressive disorder (also called dysthymia), which often includes less severe symptoms of depression that last much longer, typically for at least 2 years. Perinatal depression, which occurs when a woman experiences major depression during pregnancy or after delivery (postpartum depression). Seasonal affective disorder, which comes and goes with the seasons, typically starting in late fall and early winter and going away during spring and summer. Depression with symptoms of psychosis, which is a severe form of depression where a person experiences psychosis symptoms, such as delusions (disturbing, false fixed beliefs) or hallucinations (hearing or seeing things that others do not see or hear