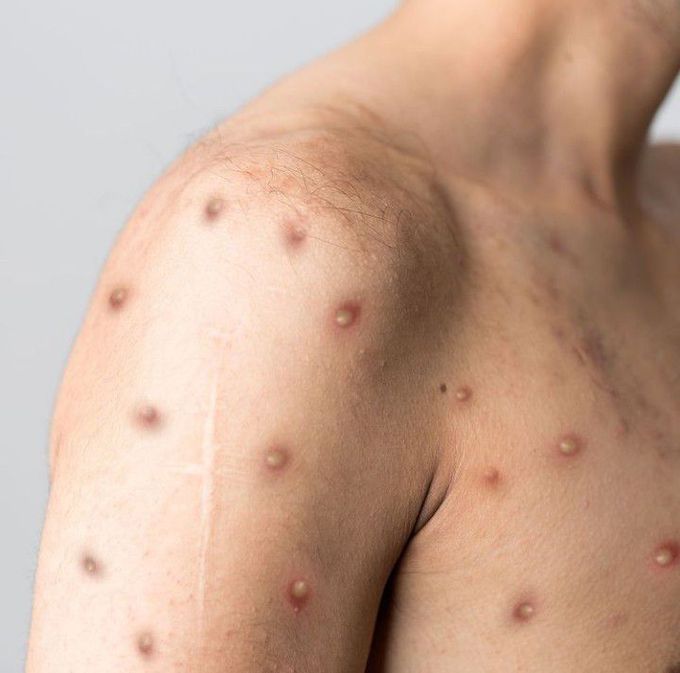 What makes the 2022 monkeypox outbreak different from others is clear evidence of community transmission. ⁠ ⁠ According to worldwide data from the CDC, as of June 9, 2022, there were 1,356 confirmed cases in 31 countries, including 44 cases in the United States. ⁠ ⁠ This means that person-to-person spread of the monkeypox virus is occurring among individuals who have not traveled outside of their own country.⁠ ⁠ The clinical presentation of monkeypox cases in the current outbreak also differs from that of previous outbreaks. In the past, monkeypox rashes often morphed from a macule to a pustule and commonly affected the face, hands, feet, and trunk, with some patients harboring as many as 200 lesions at once. ⁠ ⁠ That pattern still occurs, but increasingly, the presentation is characterized by a more localized spread, especially in the genital region, which experts describe as unusual and not an area traditionally thought of in the past as a focus for monkeypox.⁠ ⁠ Also, affected individuals in the current outbreak may develop fewer lesions, sometimes between 1 and 5 instead of up to 200.⁠ ⁠