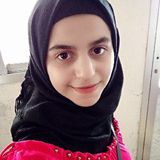 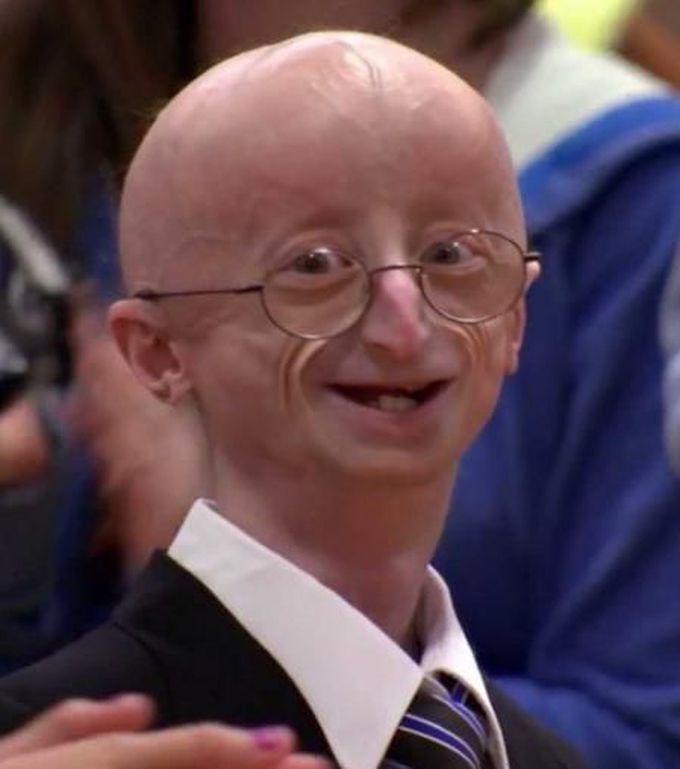 ❤️🔥 Werner syndrome❤️🔥 It is a rare genetic disorder that carries a recessive trait. 🔥 Reasons: Werner syndrome is caused by a fundamental mutation in a gene called WRN, which is a component of a protein that protects and repairs DNA in the cells of the body. 🔥Symptoms: ❗️ - symptoms of aging at an early age ❗️-The skin is wrinkled and appears in the form of old skin. ❗️- hypogonadism ❗️-Osteoporosis. ❗️-cataracts Cancer ❗️- Eyebrows and eyelashes hair loss. ❗️ - weakness of the limbs ❗️-graying hair ❗️ - roughness and hoarseness of the voice ❗ ❗️- Thinning of the skin and the appearance of wrinkles. ❗️ joint stiffness ❗️-diabetes The emergence of cardiovascular disease ❗️- The level of intelligence of people with this disease is usually above average. ❗️-Many patients die at the age of forty or fifty. ➡️Werner syndrome is named after the German scientist (Otto Werner), who discovered the syndrome when examining four brothers who noticed early signs of aging. ➡️ The incidence of this disease is less than 1 in 100,000 per live birth.