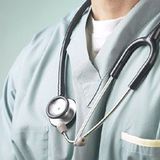 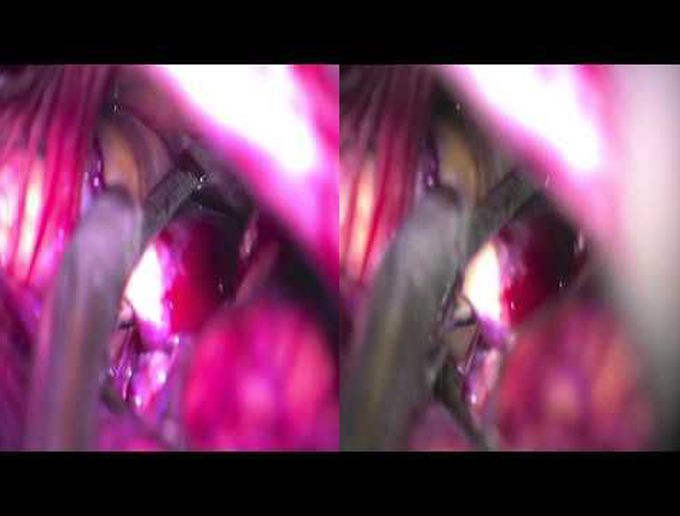 In this operative video, we demonstrate the approach to a 10-mm distal left vertebral artery and proximal basilar artery blister aneurysm in a 62-year-old male presenting with subarachnoid hemorrhage. He initially underwent clipping of the ruptured ACoA aneurysm and two incidental right MCA aneurysms. Ten days later, the posterior circulation aneurysms were clipped through an extended retrosigmoid approach, working between cranial nerves 9--11 inferiorly and 7--8 superiorly. The vertebral artery was accessible from its dural entry site to the vertebrobasilar junction with the rostral limit of the exposure at the level of the tentorium. He underwent uneventful clipping of all aneurysms without postoperative morbidity.