LoginSign up
Sign in
DR
Dr Raja Nandhini 7 months ago 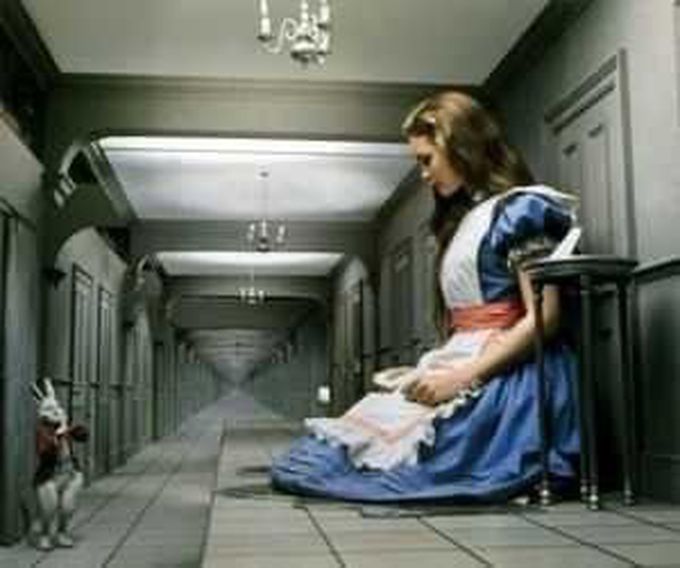 Alice in Wonderland syndrome According to the Oxford Handbook of Clinical Medicine, sufferers of Alice in Wonderland syndrome perceive objects as being far smaller than they are. The condition, also known as micropsia or Lillliput sight, can also affect the sense of hearing, touch and perceptions of one's own body image. The syndrome is associated with migraine headaches and named after Lewis Carroll's Alice's Adventures in Wonderland, in which Alice goes through many bizarre experiences similar to those which might be experienced by a micropsia sufferer. The fact that Carroll suffered from migraines is well documented, and some speculate that his suffering may have prompted many passages in the work.