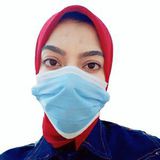 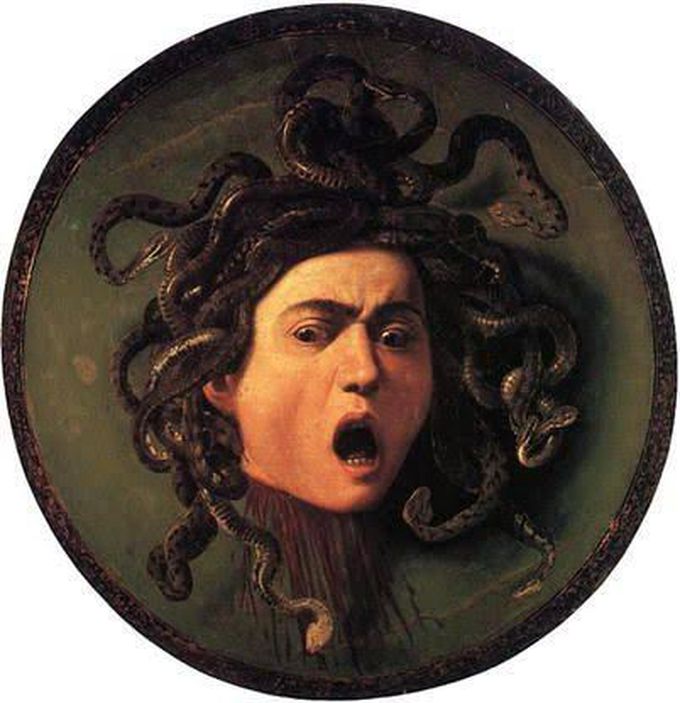 What is caput medusae?

It's a consequence of cirrhosis of the liver, and a very sinister sign. Normally the entire venous drainage of the gastrointestinal tract passes to the hepatic portal vein, and thence through the liver before rejoining the general venous return to the heart via the inferior vena cava. It has to do this because many of the compounds absorbed from the gut are toxic, & need to be detoxified by the liver before entering the systemic circulation. Hepatic cirrhosis blocks the entry of blood from the portal vein into liver tissue, causing Portal hypertension. The raised pressure in the portal system causes collateral venous drainage to open up, at 3 sites marking the divide between drainage to the portal & general venous systems. These are the junction between stomach & oesophagus, the anal margin & the umbilicus. Typically patients notice haemorrhoids and veins in the skin radiating outwards from the umbilicus. This is because raised portal pressure reopens the fetal umbilical vein, filling it retrogradely into cutaneous veins. More the point, if these are present, so will large veins be present in the oesophagus. These esophageal varices have a habit of rupturing & bleeding, potentially fatallly unless surgical intervention is promptly available. Even if that doesn’t happen the combination of jaundice & dementia from toxins that have bypassed the liver make death from hepatic failure a singularly degrading & unpleasant way to go. That was the fate of 95% of the alcoholic patients I treated in my career. Several even destroyed transplanted livers just as they had their originals. Early clinicians, lacking technological means of making a diagnosis set great store by observing, collecting, interpreting & teaching symptoms & clinical signs that could be used to deduce the underlying condition. The learning of these skills is still the focus of medical school training today. The appearance of numerous large peri-umbilical veins was soon associated with incipient liver failure. It's doom-laden significance & resemblance to a bunch of snakes reminded those early clinicians of the legend of the deadly gorgons, & Medusa with snakes for hair, so caput Medusae, Latin for “Head of Medusa".