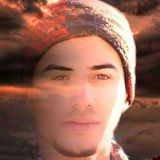 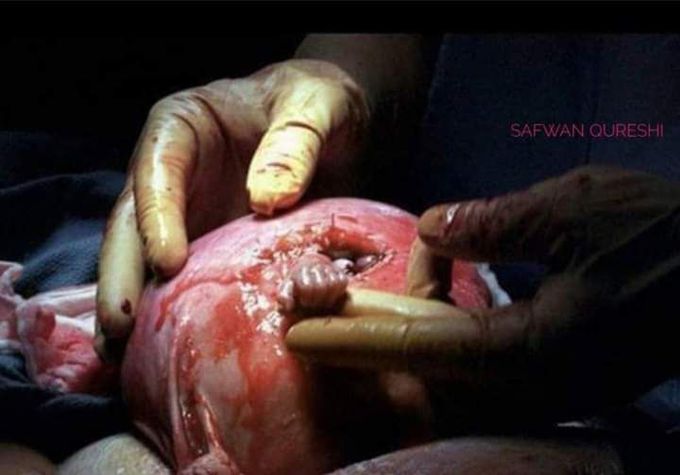 A picture began circulating in November. It should be "The Picture of the Year," or perhaps, "Picture of the Decade." It won't be. In fact, unless you obtained a copy of the U.S. paper which published it, you probably would never have seen it. The picture is that of a 21-week-old unborn baby named Samuel Alexander Armas, who is being operated on by surgeon named Joseph Bruner. The baby was diagnosed with spina bifida and would not survive if removed from his mother's womb. Little Samuel's mother, Julie Armas, is an obstetrics nurse in Atlanta. She knew of Dr. Bruner's remarkable surgical procedure. Practicing at Vanderbilt University Medical Center in Nashville, he performs these special operations while the baby is still in the womb. During the procedure, the doctor removes the uterus via C-section and makes a small incision to operate on the baby. As Dr. Bruner completed the surgery on Samuel, the little guy reached his tiny, but fully developed hand through the incision and firmly grasped the surgeon's finger. Dr. Bruner was reported as saying that when his finger was grasped, it was the most emotional moment of his life, and that for an instant during the procedure he was just frozen, totally immobile. The photograph captures this amazing event with perfect clarity. The editors titled the picture, "Hand of Hope." The text explaining the picture begins, "The tiny hand of 21-week-old fetus Samuel Alexander Armas emerges from the mother's uterus to grasp the finger of Dr. Joseph Bruner as if thanking the doctor for the gift of life." Little Samuel's mother said they "wept for days" when they saw the picture. She said, "The photo reminds us pregnancy isn't about disability or an illness, it's about a little person" Samuel was born in perfect health, the operation 100 percent successful. Now see the actual picture, and it is awesome...incre dible....and hey, pass it on! The world needs to see this one! ❤

Time for a fact check on the caption. First of all a baby under anesthesia can not reac its hand out and grab the surgeons finger. Posted this to reddit and got this response from a physician who has done the operation and knows people who know Dr Bruner. " Full disclosure, the baby didn’t “reach out” and grab the finger. They just aren’t capable of doing that while under anesthesia. We did quite a number of these procedures at my old institution and were pretty well published on it. The photo is real, but of the many colleagues I know that know Bruner and Tulipan well, none of them agree with the caption commonly thrown on top of this picture because he just never said or did those things. In addition, babies who have this particular surgery aren’t generally born “perfectly healthy,” as they often have a significant degree of neurological deficit, including problems with walking and bladder/bowel function. It’s also entirely false that babies with this disease don’t survive after birth - we used to repair all of them postnatally (and many places still do, since not everyone is convinced that prenatal repair is worth it, nor does everywhere have the appropriate resources for this complex surgery. Point being, take the caption with a boulder of salt. Cool surgery, bullshit caption." From my own research the baby was not born 100% healthy." Samuel learned to walk around 21 months of age and has worn braces on his lower legs to support his ankles ever since. He’s had to undergo various surgeries over the years on his bladder, his heel chord tendon and the muscles around his eyes."

4Reply
M
Mark
over 2 years ago 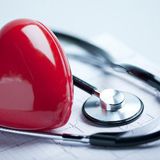 No they're not. Still an amazing feat though