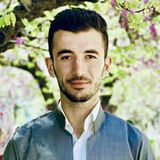 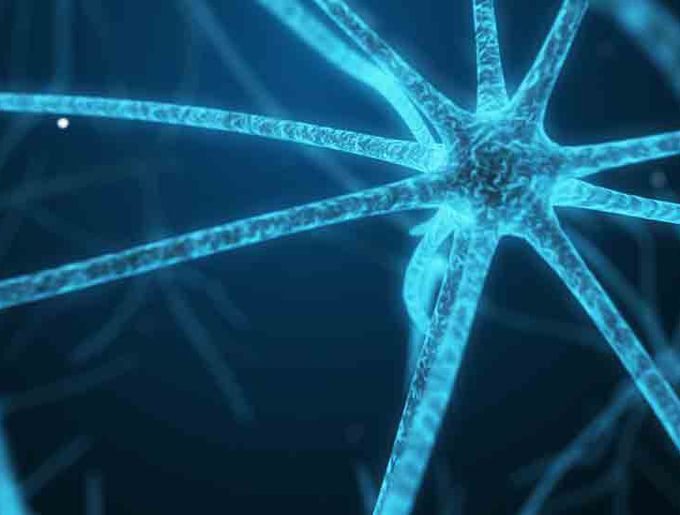 Encephalopathy is a term that means brain disease, damage,or malfunction.Encephalopathy can present a very broad spectrum of symptoms that range from mild, such as some memory loss or subtle personality changes, to severe, such as dementia, seizures, coma, or death. The diagnosis of encephalopathy is usually made with clinical tests done during the physical examination (mental status tests, memory tests, and coordination tests) that document an altered mental state. In most cases, findings on clinical tests eitherdiagnose or presumptively diagnose encephalopathy. Treating the underlying cause of the disorder may improve or reverse symptoms. However, in some cases, the encephalopathy may cause permanent structural changes and irreversible damage to the brain. These permanent deficits can be considered a form of stable dementia. Some encephalopathies can be fatal.