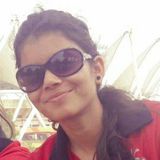 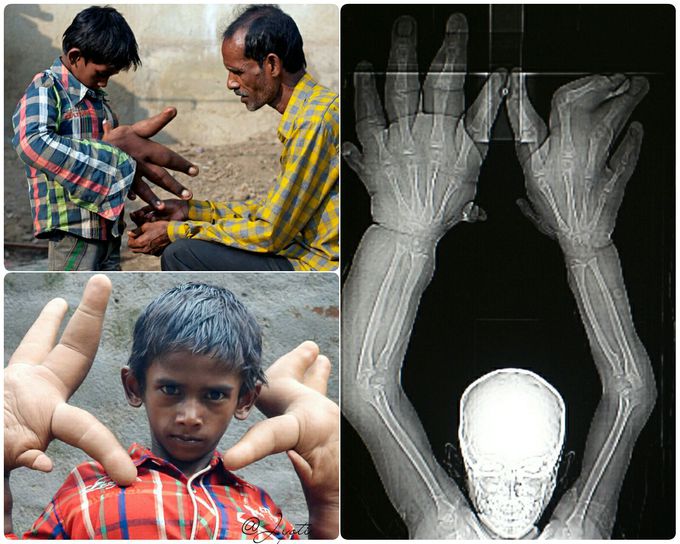 The boy with the world's biggest hands

Eight-year-old Mohammad Kaleem, who became known as the 'Boy with the World's Biggest Hands', has undergone dramatic surgery to reduce them.Kaleem suffers from a form of local Gigantism, which has made his hands weigh more than 5 and a half pounds each.As Kaleem grew older, it was becoming harder for him to complete the simplest of daily chores. His huge hands made it difficult for his to wear his own clothes, eat his food, or even take a bath.But now after international publicity about his case, the eight-year-old has finally been helped by medical experts in south India, who diagnosed the condition macrodactyly, or localised giantism.

Why do his hands grow so big? And, why not for example his legs too? 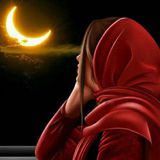 Manal
over 1 year ago

I think this this problem occurs due local hyper growth hormone secretion.....

0
LE
Lara Eeckhout
over 1 year ago

I thought with his grow plates 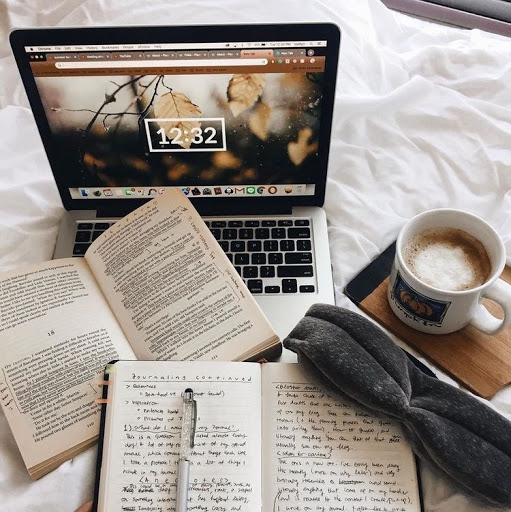 Dr Usman
over 1 year ago

So has he undergone surgery ?

0Reply
Z
Zubeyde
over 1 year ago

0Reply
S
Shari
over 1 year ago

I think it's because of his genetic mutation