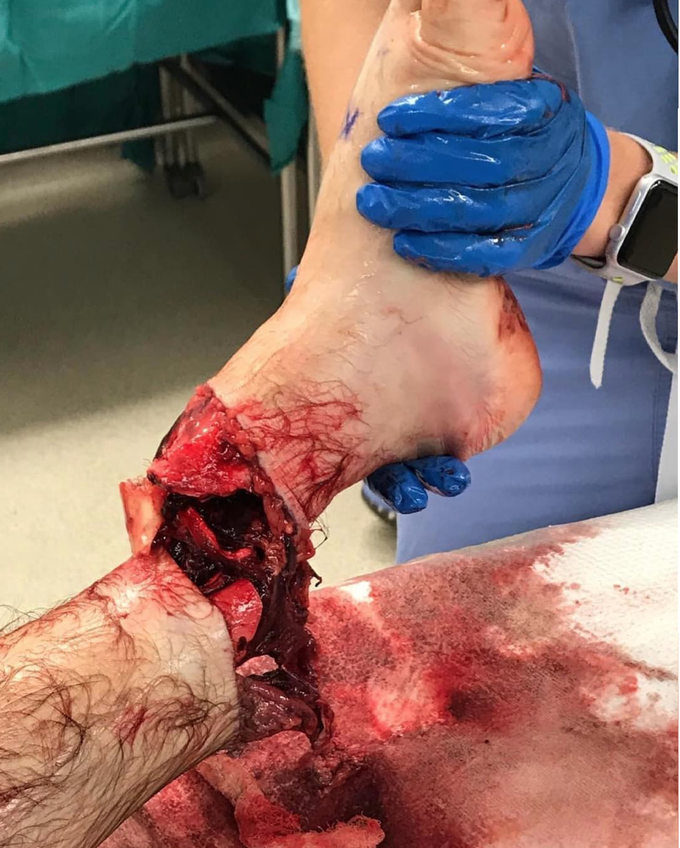 A case of a motorcycle accident! The patient​ was going 60mph when he slid and his ankle hit a stop sign. Surprisingly, he had pulses going into surgery but ended up amputating a week later due to infection. Sub-amputation of the limbs is typically the result of high energy traumas with a combination of crushing, traction and bending forces. The skin is often peeled, with wide loss of substance caused by avulsion or ischemia. The fascial compartments are often partially opened because of explosion or laceration and the muscular tissues are locally and regionally damaged by direct and indirect lesions. The decision to amputate or save the severely lesioned lower limb is difficult. Attempts at quantifying the severity of the trauma and to establish numeral guidelines in order to decide to amputate or save a limb have been suggested by several authors. The score systems of lower limbs include the Mangled Extremity Severity Score (MESS), where age, shock, contamination level and treatment time are some of the deciding factors. Credit: codebrownRN Credit: @savageparamedics 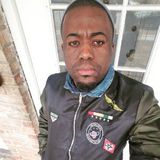 Kenroy Rose
over 3 years ago

Its hard Case really to save in this leg