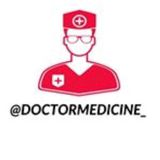 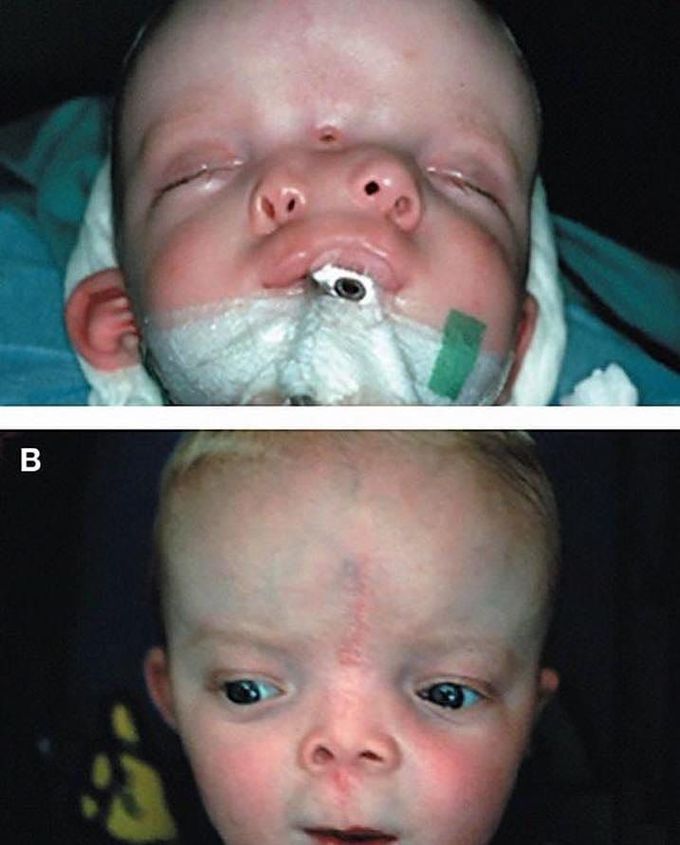 Succesful surgical outcome of #diprosopus (two-faced) baby. . The mystery of children with two faces The prenatal diagnosis allows to detect this anomaly in the tenth week of gestation The surgery is able to solve the most moderate cases of disfigurement In this case, the baby had two eyes and a third incomplete orbit in the forehead, as well as two nasal structures and a larger mouth than usual. In addition, it also had duplicate frontal lobes of the brain and had three pairs of cerebral arteries (there are usually two); although he did not present any other physical or mental disorder. For surgical correction it was necessary, among other things, to resect the redundant bone structures (as well as his third eye) and reconstruct the nose and mouth by removing the excess skin. They even manipulated their duplicated frontal lobes to connect them with each other and with the adjacent brain structures. According to Elmundo.es confirms another of the surgeons in that case, Bibiana Kotrikova, the small is still alive today and "is socially integrated." The figures handled by Hähnel in that study suggested that there are only 35 documented cases in the world since 1885. Among the embryos with this malformation are frequent cardiac disorders and neural tube alterations , such as anencephaly (incomplete formation of the brain and skull), spina bifida (incomplete formation of the vertebrae or spinal cord), or excess fluid in the brain (hydrocephalus). "Usually they die in the womb or shortly after birth," adds Kotrikova. In the case of the girl who has just been born in India, her parents have refused to operate it and subject it to any type of intervention, although the Spanish specialists consulted by elmundo.es agree that surgery is technically possible. "It would be necessary to see how is its bone structure," explains Dr. Beatriz González Meli, of the Spanish Society of Reconstructive and Aesthetic Plastic Surgery, "but it would be possible to normalize its physical appearance which is what is attempted in these cases of large malformations" . . . Source: https://www.elmundo.es/elmundosalud/2008/04/10/medicina/1207851726.html 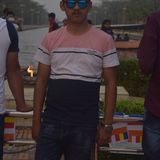