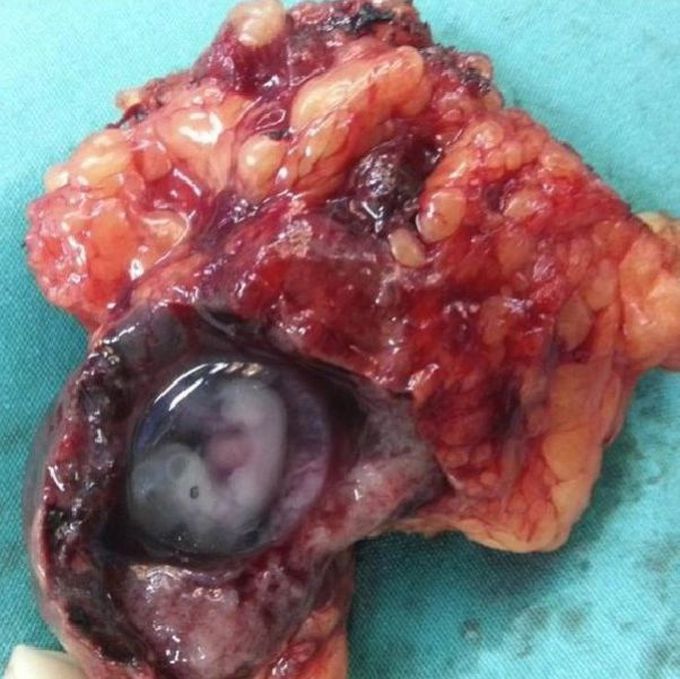 This is what happens when people don't vote & Fascism is allowed to run amok. Today is the 4th of July & for the first time I'm ashamed to be an American. Nicole Alexander
about 1 month ago

So unfortunately due to a severe lack of education in the States there are politicians who fully believe that an ectopic pregnancy can be “replanted” in the uterus even though no such procedure exists. A woman in Texas had to wait in the ED while doctors consulted their lawyers to make sure they wouldn’t lose their medical license. Also some women who need methotrexate for autoimmune conditions are being denied their medication because they’re viably fertile. This is a sad day for the US.