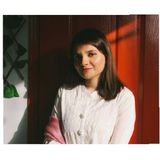 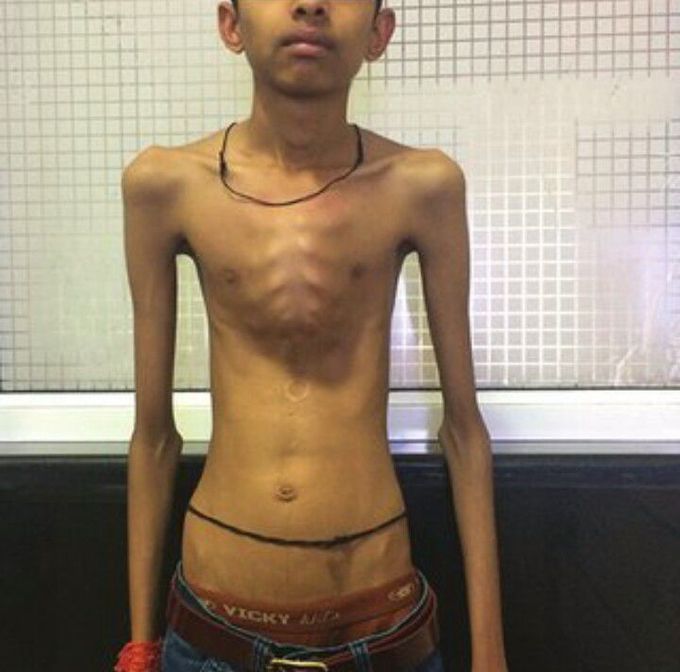 Pectus carinatum is an uncommon birth defect in which a child's breastbone protrudes outward abnormally. Sometimes the deformity isn't noticeable until after the adolescent growth spurt. For most children and teens, the main issue with pectus carinatum is the way it looks. The condition often goes unnoticed until puberty, when rapid growth and development may intensify the appearance of the defect. Surgery is usually only an option for people when a chest brace has been ineffective or when they have passed puberty. A doctor may also consider surgery for people whose symptoms are severe.