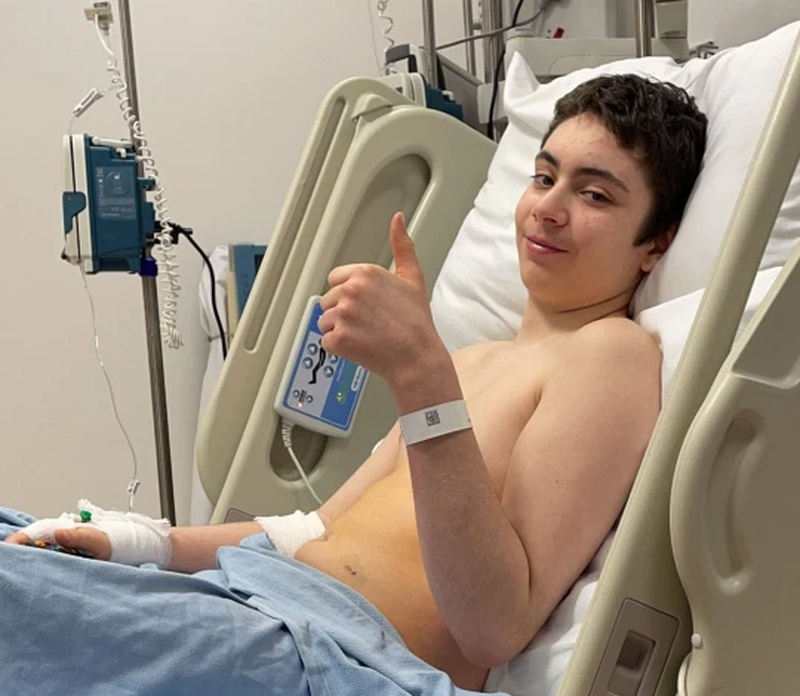 A 12-year-old boy, Rhiley Morrison swallowed 54 magnets for an experiment to find out whether he would become magnetic. The boy, who is extremely enthusiastic about science, wanted to see if he could get metal to stick to his stomach. He swallowed the first batch on January 1st and second on January 4th. When the magnets did not pass through in due time, the boy told his mom, Paige, that he had swallowed two by accident.... Click to read more