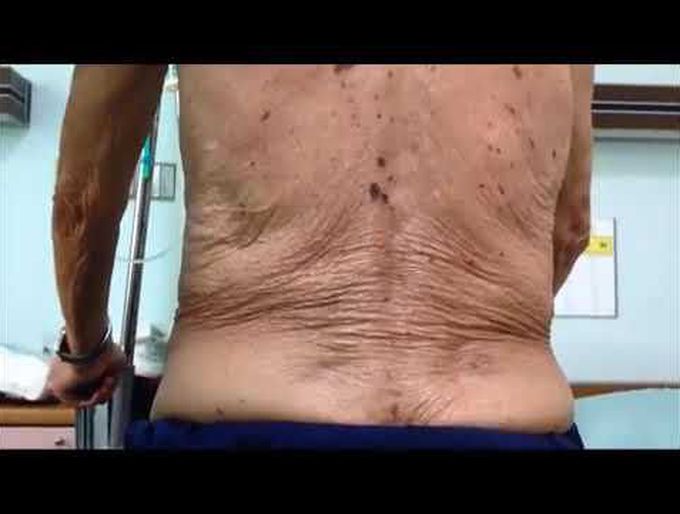 An 84-year-old man with no history of trauma or previous surgery presented with a mass protruding from the left side of his lower back. The patient reported that the mass had been growing incrementally for 50 years without associated symptoms. The physical examination revealed a soft, nontender mass below the left 12th rib (Panel A). The mass was reducible with manual compression but protruded when the patient coughed (video). Computed tomography of the abdomen showed herniation of the descending colon through the superior lumbar triangle (Panel B, arrow). This structure is also known as the Grynfeltt–Lesshaft triangle, after Joseph Grynfeltt, who described this type of hernia in 1866, and Peter Lesshaft, who independently reported it some years later. Although surgery is typically recommended to repair the defect and prevent complications, including strangulated hernia, the patient declined treatment. 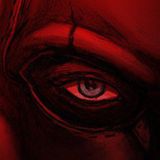 Contents of the mass? 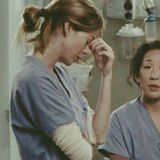 Esraa Meleigy
over 2 years ago