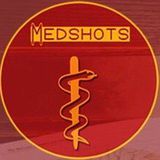 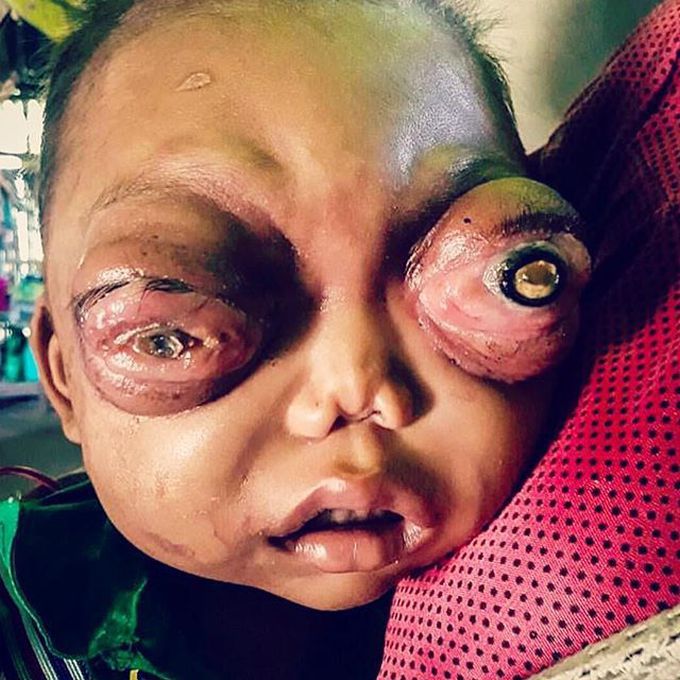 The toddler named Zailian Kaipeng had painful protruding eyes who was slowly going blind. His mother said Zailian was born a healthy baby, but then his eyes started swelling a couple of months after birth. Previously, Zailian's family consulted local doctors but none could diagnose his condition. They gave him some medicines and sent them home but his painful symptoms got worse. It made his eyes forward so much that the eyelids could not close, forcing his eyes open for more than a year. Finally after getting medical attention, the boy was diagnosed with Acute lymphoblastic leukemia (ALL). He was admitted to the hospital, ready to take his first shot of chemotherapy. 0Reply
Other commentsSign in to post comments. Don't have an account? Sign up now!
Related posts
Components of lacrimal apparatusSézary SyndromeAnatomy of eye 👀Cause of Moynihan's humpINO (internuclear ophthalmoplegia )LeukemiaTreatment for haemolacriaAcute lymphocytic leukemiaAcute Lymphoblastic Leukemia In childrenAcute Myeloid Leukemia