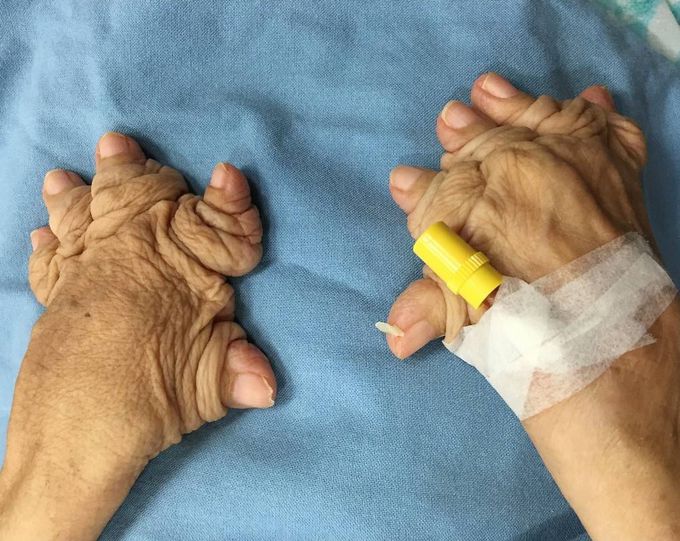 We bet you haven't seen anything like this before: associated with mutilans rheumatoid arthritis.In Arthritis mutilans, a patient's fingers become shortened by arthritis, and the shortening may become severe enough that the hand looks paw-like, with the first deformity occurring at the interphalangeal and metacarpophalangeal joints. The excess skin from the shortening of the phalanx bones becomes folded transversely, as if retracted into one another like opera glasses, hence the description la main en lorgnette. As the condition worsens, luxation, phalangeal and metacarpal bone absorption, and skeletal architecture loss in the fingers occurs.Arthritis mutilans occurs mainly in patients with psoriasis and rarely advanced rheumatoid arthritis, but can occur independently.The hallmark feature of rheumatoid arthritis (RA) is persistent symmetric polyarthritis (synovitis) that affects the hands and feet, although any joint lined by a synovial membrane may be involved. The severity of RA may fluctuate over time, but chronic RA most commonly results in the progressive development of various degrees of joint destruction, deformity, and a significant decline in functional status. Extra-articular involvement of organs such as the skin, heart, lungs, and eyes can also be significant.The most important possible etiological factor is iron deficiency. Other possible factors include malnutrition, genetic predisposition or autoimmune processes. Plummer-Vinson syndrome can be treated effectively with iron supplementation and mechanical dilation. Since Plummer-Vinson syndrome is associated with an increased risk of squamous cell carcinoma of the pharynx and the esophagus, the patients should be followed closely.

Lucy Green
over 2 years ago

Thank you for sharing, very interesting as you never know what you may come across in your career. It is these types of posts that may stop misdiagnosis

Dr Vijay Sharma
about 3 years ago 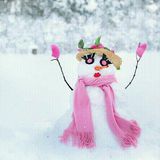 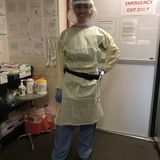 Amorelli
over 1 year ago 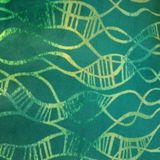 Marina
about 2 years ago

The labeling and title of this is wrong! This is, as the post says, associated with psoriasis, NOT Plummer-Vinson. This picture was originally labeled wrong on some forum, and this spreads misinformation Yousra Iraamane
about 2 years ago

Umme Hurayra
over 1 year ago 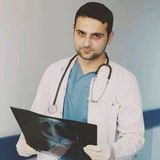 Yetkin Hamlet
over 1 year ago

Thank you for sharing.. 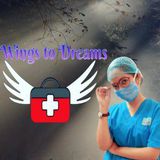