Baby born with a foot in his brain! That's right!

Medicine never stops to surprise us. Surgeons were shocked when, while removing a tumour from an infant's brain, they discovered body parts including a perfectly formed tiny foot. Dr Gibb found a foot, thigh and a hand inside the boy's brain during the operation at the Memorial Hospital for Children in Colorado. The growth could be one of two things: Teratoma, which is a mass that contains various incompletely formed body parts that may include hair and teeth. Or the much rarer condition of fetus in fetu which occurs when one twin engulfs the other in the womb. The growth proved to be non cancerous. Surgeons removed the growth days after his birth, his survival was described as a "miracle".

Teratomas can pop up anywhere. Mia Chiara
over 4 years ago

Teratomes are one of the creepiest fcking things in medicine :o

0
F
Faridullah
over 4 years ago

0Reply
AS
Adarsh Salokhe
over 4 years ago

1Reply
M
Mehdiesmaeili
over 4 years ago 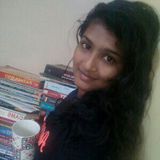 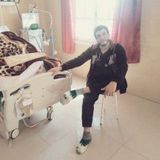 Rachad MD
over 4 years ago Eddye Kemp-Whitaker
about 4 years ago

Anything is possible; as a medical professional, you should already know that. Infact, if you take even the smallest amount of hope away from a patient, you shouldnt be s doctor. 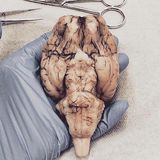 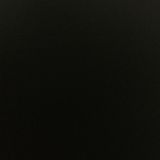 Dr. George
over 4 years ago