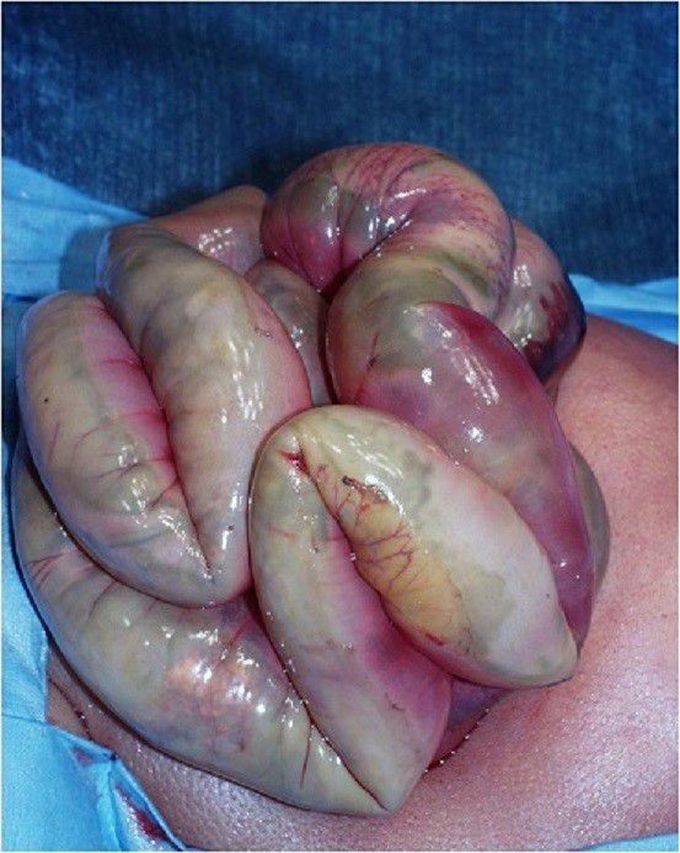 I suppose it is obvious that any disease process with a name that includes the word “necrotizing” has the potential to be a devastating illness. But over the past 4 months, as a first-year NICU fellow, I’ve had several unfortunate reminders that necrotizing enterocolitis (NEC) is a particularly catastrophic disease that targets a uniquely vulnerable patient population. The classic patient who develops NEC is the resilient extremely premature baby who has managed to survive her first few weeks of life despite the odds stacked against her. She has overcome hardships imposed by her immature lungs, an immature brain, and an immature immune system, and has slowly adapted to her early introduction to extrauterine life. NEC tends to develop suddenly and unexpectedly, during the period when the baby has become a relatively stable “feeder-grower,” and the medical team has shifted its focus from ensuring her survival to optimizing her growth, nutrition and potential to thrive. Suddenly, this baby‒who already has been through so much‒develops abdominal distention and feeding intolerance, which can quickly progress to a deadly disease state. With a mortality rate of nearly 30% and high rates of morbidity among survivors, it is no surprise that NEC is one of the most feared complications of prematurity.

MbbsEmergencyMbbs Medical LifeNecrosisNecrotizing Enterocolitis
43
Other commentsSign in to post comments. Don't have an account? Sign up now!
Related posts
NeurosurgeryNeurosurgeryNeurosurgeryEmergencyWhat is Freiberg diseaseSigns and Symptoms of ShockCompression Injury to the LiverFourniers gangreneBrain TraumaWhen a person with hypoglycemia comes in ER, Why we give him something sweet to eat if he is conscious. Why dont we give him IV glucose so that his glucose immediately increases.