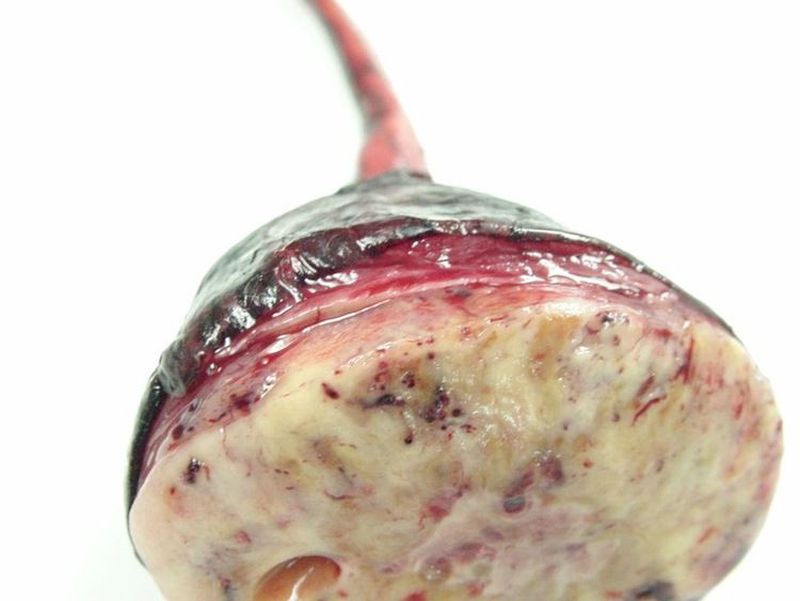 Bone & soft tissue ("musculoskeletal") tumors can be benign, malignant or metastatic. Benign tumors do not spread from their original location and, therefore, do not threaten patient survival. However, they can damage or destroy tissues and may be very painful. Benign tumors with an increased tendency to come back (“recur”) after surgical removal are often described as "aggressive". However, this does not mean they can spread. Malignant tumors have the capacity to spread to other parts of the body. These are referred to as cancers.  The likelihood of a tumor to spread to other tissues, and thus the risk to the patient, depends on a tumor's "grade" (see below). Often, malignant tumors are treated with surgery combined with radiation and/or chemotherapy. When a cancer arises in bone, muscle or connective tissue, it is called a "sarcoma". Metastatic tumors are cancers that have spread from one location to another. The most common scenario is a carcinoma, i.e. a cancer that originates in an organ, to spread to the bones. The most common bones affected are the spine, pelvis and hips. The most common sources are breast, kidney, lung, thyroid and prostate cancers. In these cases, treatment is primarily directed by a medical oncologist who will select chemotherapy depending on the type of cancer. Our center will typically be involved when damage to the bones threatens or has already caused a fracture. In some of these cases, surgery can reduce pain and improve quality of life for the patient. Sarcomas are malignant tumors of the musculoskeletal system. Sarcoma is cancer. Most people of more familiar with cancers which arise from organs, such as breast, lung and colon cancer. These types of cancer are collectively called “carcinoma”. Sarcoma is rare, representing less than 1% of all cancers. There are many types of sarcomas. In general, bone sarcomas are more common in children and teens and soft tissue sarcomas more common in adults. All sarcomas share some common traits, which differentiate them from carcinomas: sarcoma primarily spreads via the blood stream, not the lymphatic system as with carcinoma, therefore most sarcoma surgery does not include removal of lymph nodessarcoma tends to push rather than infiltrate adjacent structures, so even very large tumors can usually be surgically removedmany sarcomas are "low grade" (see below), some even large ones, and thus pose low risk to the survival of the patient