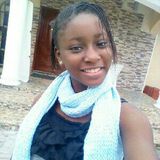 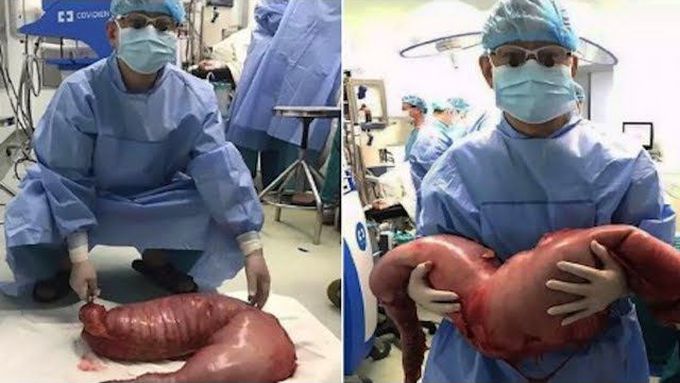 Bizarre medical stories you won't believe are true! These strange medical conditions & extreme deformities are shocking. People with health problems survived the unexpected. Subscribe for new videos: http://goo.gl/SaufF4Follow us on Instagram: @theywillkillyouVoiceover by Carl Mason: carlito1705@icloud.com8 Brain tumor surpriseIn 2014, a 4-month-old baby boy in Maryland was put through a brain scan, after doctors noticed his head was growing faster than is normal for infants his age. They discovered a brain tumor containing teeth-like structures. The baby underwent surgery, & after removing the brain tumor, doctors reportedly found several fully formed teeth inside. It was later discovered that the teeth found inside the tumor were normally found in the lower jaw. It was revealed that the infant had a rare brain tumor called craniopharyngioma, which can grow to be larger than the size of a golf ball, but doesn’t spread.7 A Woman’s bizarre habit causes heart diseaseBefore but also during pregnancy, she used to ingest a 1-pound box of baking soda a day. The 35-year-old started to feel weak & dizzy during her 37th week of pregnancy so she went to the hospital. Initially, doctors diagnosed her with an irregular heartbeat & muscle weakness in her legs, but later revealed that she also had low levels of potassium, which was unusual. They began asking about her diet, but she failed to mention this curious eating habit. She was admitted into hospital & soon transferred to the intensive care unit, after developing a rapid heart rate.6 Man left with a fishbone inside his eyelid after a day at the beachAfter spending a day at the beach, a 52-year old man was reportedly left with a fishbone inside his eyelid. He was swimming the Red Sea when it happened. However, he later developed a droopy swollen eyelid that didn’t heal for over a month, & decided to visit his doctor. At first, after the imaging test, doctors discovered a granuloma, an inflammation inside his eyelid that needed to be removed. However, when they performed the surgery, they also removed two foreign transparent tubular structures, that were later found to be fish bones.5 Sudoku puzzles trigger man’s seizuresA 25-year-old German man had to give up his passion, solving Sudoku brainteasers, because it began to trigger his seizures. This all began in November 2008, when he was skiing with a friend. He was saved by his friend who was a paramedic. However, he had a hip fracture, a ruptured spleen & was left with muscle twitches in his mouth & legs. The seizures were a consequence of his brain being deprived of oxygen for approximately 15 minutes. However, doctors prescribed anti-epileptic medication to keep his condition under control. rehabilitation facility, to recover.4 Born with a hairy tumor on his eyeA 19-year-old Iranian man’s eye tumor, which was benign & present since birth, caught doctors attention after sprouting a few black hairs. Researchers at Tabriz University of Medical Sciences were surprised to see the hair follicles on the man’s eye, as these cases are very uncommon. These tumors – called limbal dermoids – are very rare & can contain tissue normally found on another part of the body, like sweat glands, cartilage or hair follicles, scientists say. This man had the tumor on his eye from birth & throughout the years it developed to be approximately a quarter of an inch in size. Limbal dermoids can cause vision deficiencies, such as astigmatism or blurred vision. They can be surgically removed, but the operation doesn’t result in better eyesight.3 Man has 28lb lump removed from his intestinesA 22-year-old man had months, “possibly even years” of feces trapped inside his intestines. Also, because of this condition, his organs swelled up to a very large size, which caused him to appear pregnant. Doctors operated on him in June 2017. They removed a 28lb, 30in lump from his body, which was the part of his large intestine that was stuffed with excrement.2 Man becomes excessively generous after a stroke49-year-old Mr. A from Brazil became unusually generous & had to have his financial life managed by his wife after a stroke. Moreover, after his personality changed drastically, he was unable to resume his job as a department manager within a large corporation. As his wife reported, he began spending his money on children he met on the street, buying candies, soda & junk food for them.1 Eye condition causes hallucinationsA 67-year-old woman went to the hospital in March 2013, afraid she was losing her mind. She complained about having visions of odd faces hovering before her. At first, doctors checked for two common causes of hallucinations or infections in the body. However, they were unable to find anything like that. Medical staff asked the woman to illustrate her visions, & she drew horizontally elongated faces with large teeth, ears & eyes. re: #8 I would have said it's a teratoma/dermoid cyst