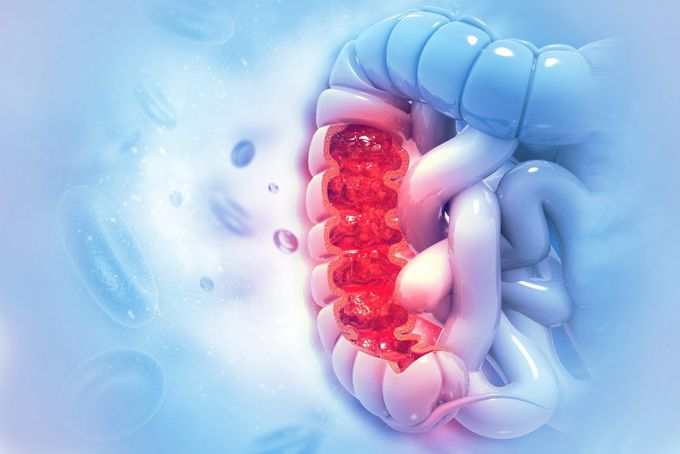 Systematic screening of metabolites produced by resident gut microbiota from patients with inflammatory bowel disease (IBD) showed that generally harmless bacteria (commensals) produce a diverse range of metabolites that can damage DNA (genotoxins). These genotoxic metabolites may play a role in the development of colorectal cancer. The study discovered a family of genotoxins called indolimines, that are produced by Morganella morganii—a bacterial species linked to colorectal cancer. The researchers showed that indolimines can generate double-stranded breaks in DNA, in both cell-free and cell-based DNA damage assays. Such double-strand DNA damage could trigger the development of cancer.