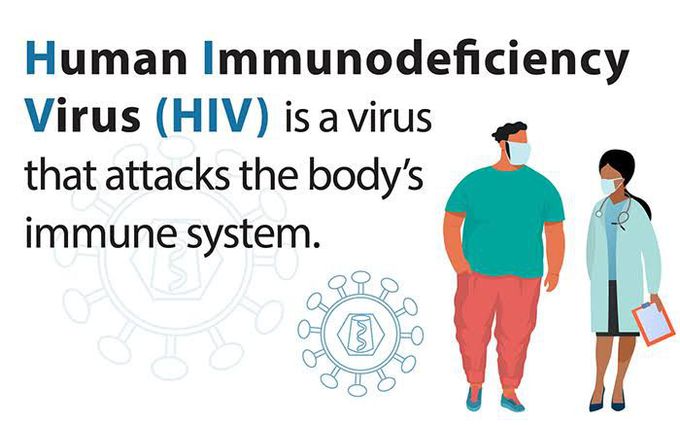 HIV is a long term health condition which is now very easy to manage. HIV stands for human immunodeficiency virus. The virus targets the immune system and if untreated, weakens your ability to fight infections and disease. Nowadays, HIV treatment can stop the virus spreading and if used early enough, can reverse damage to the immune system. HIV is most commonly transmitted through having unprotected sex with someone with HIV who isn't taking HIV treatment. Unprotected sex means having sex without taking HIV PrEP or using condoms. HIV can also be transmitted by: sharing infected needles and other injecting equipment an HIV-positive mother to her child during pregnancy, birth and breastfeeding All pregnant women are offered an HIV test and if the virus is found, they can be offered treatment which virtually eliminates risk to their child during pregnancy and birth. People who take HIV treatment and whose virus level is undetectable can't pass HIV on to others. Although there is no cure for HIV yet, people living with HIV who take their treatment should have normal lifespans and live in good health. Without treatment, people with HIV will eventually become unwell. HIV can be fatal if it's not detected and treated in time to allow the immune system to repair. It's extremely important to test for HIV if you think you've been exposed.