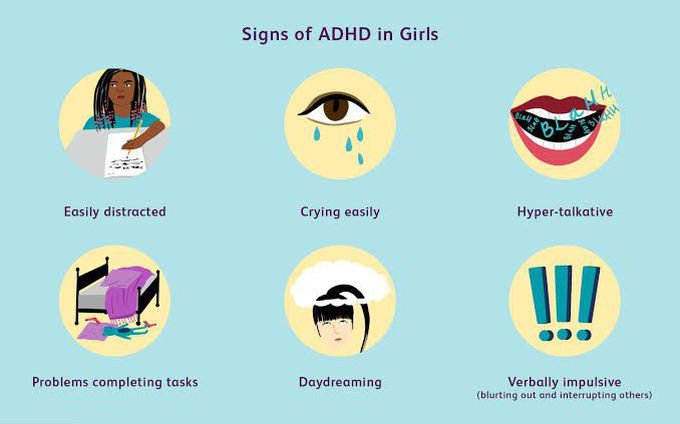 The exact cause of ADHD is unknown, but the condition has been shown to run in families. Research has also identified a number of possible differences in the brains of people with ADHD compared to those who don't have the condition. Other factors that have been suggested as potentially having a role in ADHD include: being born prematurely (before the 37th week of pregnancy) having a low birthweight smoking, alcohol or drug abuse during pregnancy ADHD is more common in boys than girls. It's thought that around 2% to 5% of school-aged children may have the condition. ADHD can occur in people of any intellectual ability, although it's more common in people with learning difficulties.