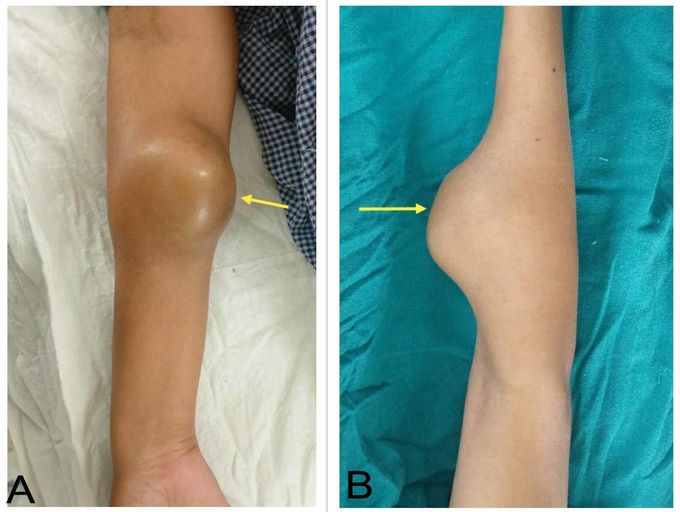 Ewing’s sarcoma is a very rare type of cancerous tumor that grows in your bones or the soft tissue around your bones, such as cartilage or the nerves. It usually affects people from the ages of 10 to 20 and has a high rate of being cured. Ewing’s sarcoma affects about 200 children and young adults every year in the United States and shows up slightly more often in males. While adults can get Ewing’s sarcoma, it is uncommon. It mostly affects white people and has rarely been found in African Americans or Asian Americans. There is no known cause of Ewing's sarcoma. Most cancers are known to arise from a certain kind of tissue or organ. For example, breast cancer arises from breast cells. In the case of Ewing's sarcoma, however, doctors do not know the exact type of cell where the cancer starts. What is known is that the cancer forms when changes occur in a cell's chromosomes. In Ewing's sarcoma cells, the genetic material in chromosomes #11 and #22 is mismatched. This genetic abnormality is not inherited from a child's parents — the chromosomal changes occur after a child is born. It is not understood why this abnormality occurs. Doctors have not identified any risk factors that make one child more susceptible than another. The tumor does not develop as a result of any dietary, social, or behavioral habits. There are no known ways to prevent the disease, and parents should know that there is nothing they could have done differently to prevent their child's tumor.