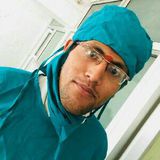 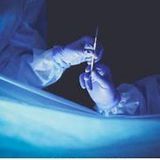 Dr. Shobhit
about 4 years ago 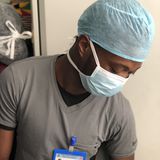 There are three systems for classifying leprosy. The first system recognizes two types of leprosy: tuberculoid and lepromatous based on a person’s immune response to the disease. The immune response is good and the disease only exhibits a few lesions (sores on the skin) in tuberculoid leprosy. The disease is mild and only mildly contagious. The immune response is poor in lepromatous leprosy and affects the skin, nerves, and other organs. There are widespread lesions and nodules (large lumps and bumps). This disease is more contagious. I

Clinical studies use the Ridley-Jopling system. It has six classifications based on severity of symptoms. They are: intermediate leprosy: a few flat lesions that sometimes heal by themselves and can progress to a more severe type tuberculoid leprosy: a few flat lesions, some large and numb; some nerve involvement; can heal on its own, persist, or may progress to a more severe form borderline tuberculoid leprosy: lesions similar to tuberculoid but smaller and more numerous; less nerve enlargement; may persist, revert to tuberculoid, or advance to another form mid-borderline leprosy: reddish plaques, moderate numbness, swollen lymph glands; may regress, persist, or progress to other forms borderline lepromatous leprosy: many lesions including flat lesions, raised bumps, plaques, and nodules, sometimes numb; may persist, regress, or progress lepromatous leprosy: many lesions with bacteria; hair loss; nerve involvement; limb weakness; disfigurement; doesn’t regress.