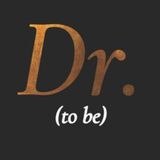 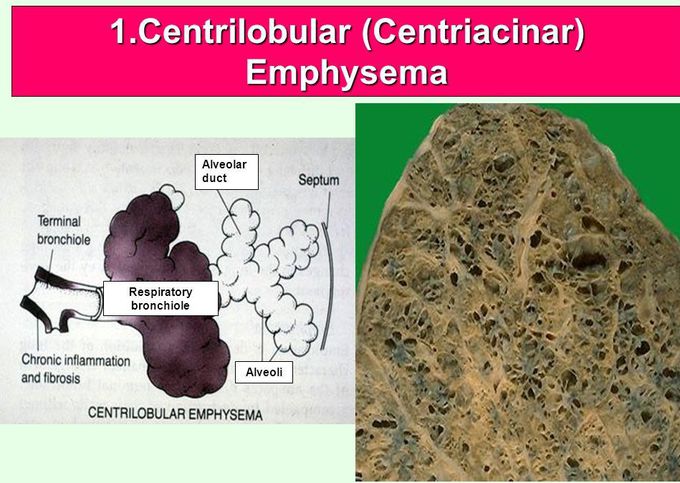 So to begin let's define Emphysema first which is: “Abnormal permanent enlargement of the airspaces distal to the terminal bronchioles, accompanied by destruction of their walls without obvious fibrosis, and lack of elastic recoil". And Centrilobular Emphysema is: The dilation initially affects the respiratory bronchioles. Lesions are more severe in upper lobes of the lung. The walls of the emphysematous spaces often contain large amounts of black pigment. Inflammation around bronchi and bronchioles is common. In severe centriacinar emphysema, the distal acinus may also be involved. This condition (Centriacinar emphysema) occurs predominantly in heavy smokers, often in association with chronic bronchitis.