in Case Study
I have had under treatment a patience for many years who had a real dangerous stadium of cystic fibrosis. I carried about his treatments for over 2 years but, gradually, he started feeling worse and worse. it came to a point where we were forced to put him in a drug coma and ventilate him as his organs were rapidly collapsing. Then a miracle happened: the transplant association called the hospital informing them that lungs and a pancreas had arrived (which in the meantime had collapsed along with the spleen). We performed a double transplant, first of all we transplanted the new lungs and then the pancreas as well. Before closing the patient, we assessed that the spleen was no longer functioning and consequently we removed it with a splenectomy. It was a miraculous surgery that lasted 15 and a half hours, we were afraid that the patient's heart could not stand the anesthesia but it did and now, after a month, he is recovering very well through physiotherapy, we think that between 1 month can go home. 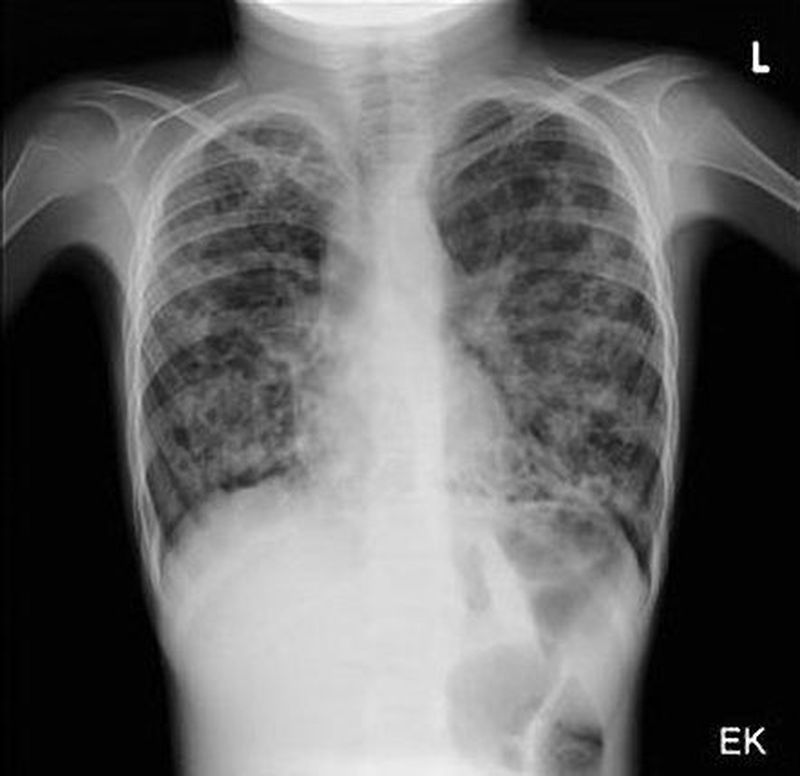 Cystic fibrosis (often abbreviated as CF, also called mucoviscidosis or fibrocystic disease of the pancreas) is an autosomal recessive genetic disorder. The disease is caused by a mutation in the CF gene (chromosome 7), which codes for a protein that functions as a chlorine channel called CFTR (Cystic Fibrosis Transmembrane conductance Regulator). Cystic fibrosis is the most common fatal inherited genetic disease in the Caucasoid population. This genetic mutation is fatal, those born with it have a very low life expectancy that can increase if drug therapy is carried out consistently. Unfortunately, today there is no cure, other than lung transplantation. Usually the luckiest individuals are able to reach the age of 30-35 without resorting to a transplant which in many cases does not work as the body rejects it.