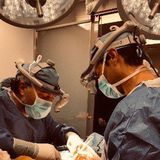 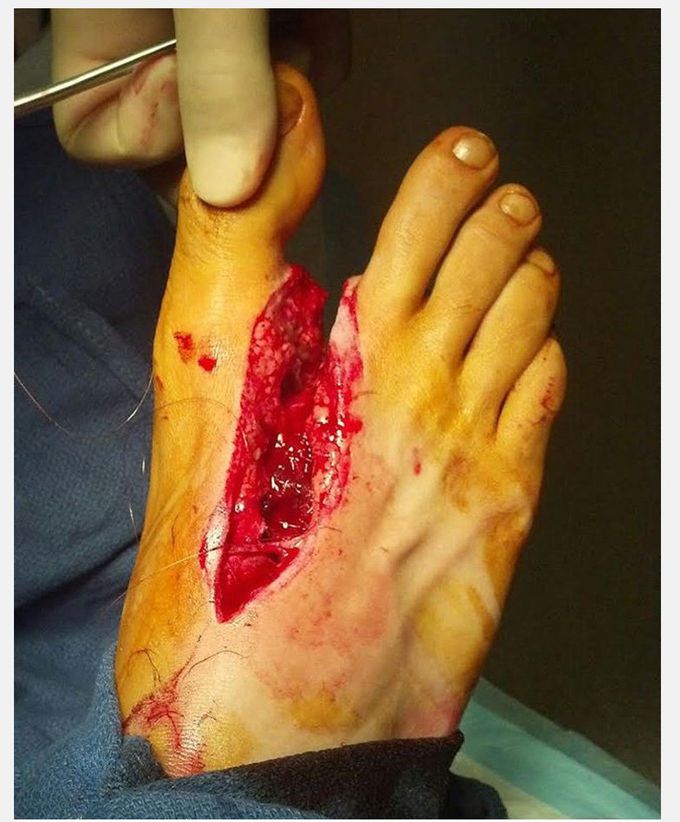 Boat vs foot — ripped in half! In 2013, Alexander, a young male patient, was driving his boat about 65 mph when the tube attached to the boat flew out of the boat into the water. The rope went between his toes and ripped his foot right in half down the middle. The first picture, the worst one, was when they put his foot mostly back together. The second and third were taken about a month later on a subsequent doctor visit, and the last was taken about 2 years later when it was completely healed. 180 stitches in total and still waiting for the feeling to come back into his toes 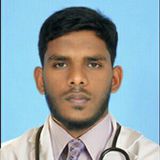 0Reply
Other commentsSign in to post comments. Don't have an account? Sign up now!
Related posts
How do I take advantage of this app to improve my knowledge? Some tips pleaseWhats unusual?What is adeferent between cardiac arrest and heart attack?Serum ElectrophoresisTreatment of canon's diseaseTreatment of bell's palsyAn Intraocular foreign bodyElephantiasis Nostras VerrucosaWhats your diagnosis?Lung Hernia