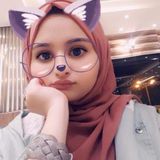 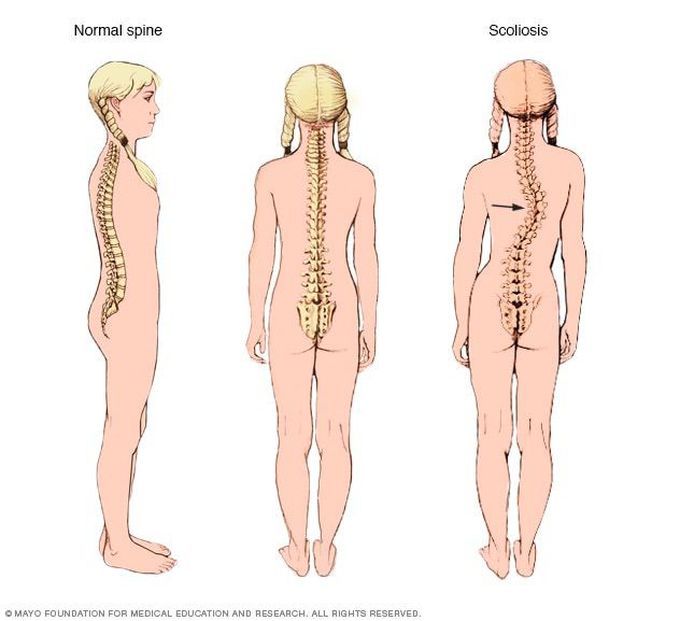 Scoliosis is a sideways curvature of the spine that occurs most often during the growth spurt just before puberty. While scoliosis can be caused by conditions such as cerebral palsy and muscular dystrophy, the cause of most scoliosis is unknown. Most cases of scoliosis are mild, but some children develop spine deformities that continue to get more severe as they grow. Severe scoliosis can be disabling. An especially severe spinal curve can reduce the amount of space within the chest, making it difficult for the lungs to function properly. Doctors don't know what causes the most common type of scoliosis — although it appears to involve hereditary factors, because the disorder tends to run in families. Less common types of scoliosis may be caused by: Neuromuscular conditions, such as cerebral palsy or muscular dystrophy Birth defects affecting the development of the bones of the spine Injuries to or infections of the spine