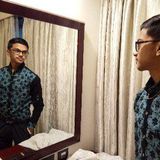 Jinesh Bhandari over 2 years ago 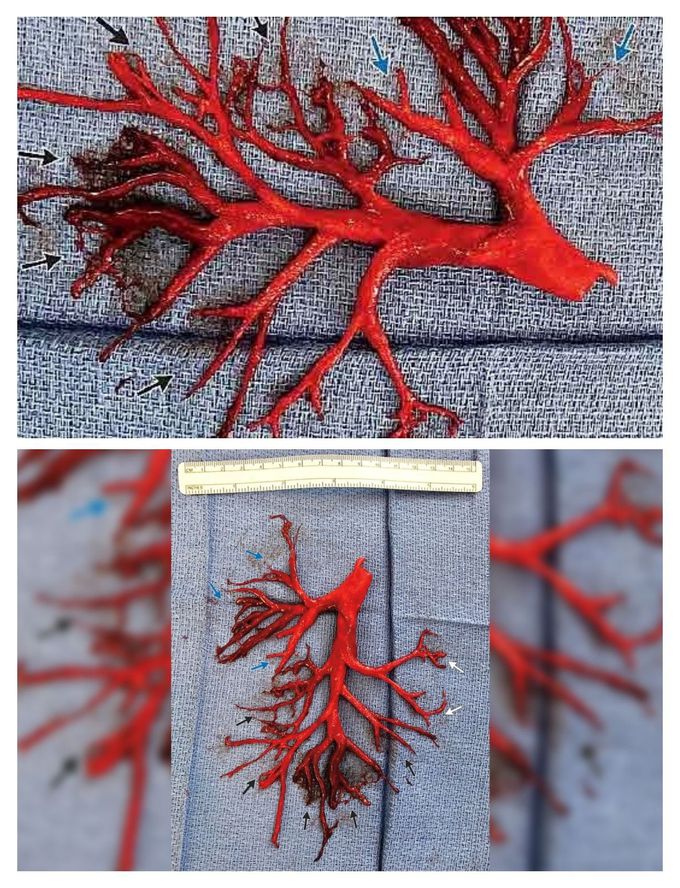 Six-inch-wide clot of human blood in the exact shape of the right bronchial tree, one of the two key tubular networks that ferry air to and from the lungs. And it was coughed up in one piece. The 36-year-old man was being treated for a serious heart condition. He had chronic heart failure. His condition was so severe that doctors put him on a machine called a ventricular assist device, which helps the heart pump blood. Because these machines can also increase the risk of blood clots, he was prescribed a blood-thinner medication. However, these medications also increase the risk of bleeding, including coughing up blood. Indeed, the patient had several coughing episodes in which he expelled small amounts of blood, according to the report. But then, during an "extreme bout of coughing," the patient spit out an "intact cast" of the right bronchial tree. In other words, it was a mold (cast) made of clotted blood in the shape of the lung's branched airway passages known as bronchi.   The patient had an infection that increased levels of a protein called fibrinogen, which helps blood clots form; and higher levels of fibrinogen could have helped the man's large clot to stay intact when it was coughed up. Even though after that the man had no further episodes of coughing up blood, he unfortunately died a week later from complications of heart failure. The reason to publish the image was to show the "beautiful anatomy of the human body." 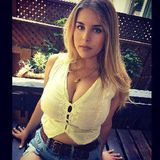 Maria 🦋
over 2 years ago