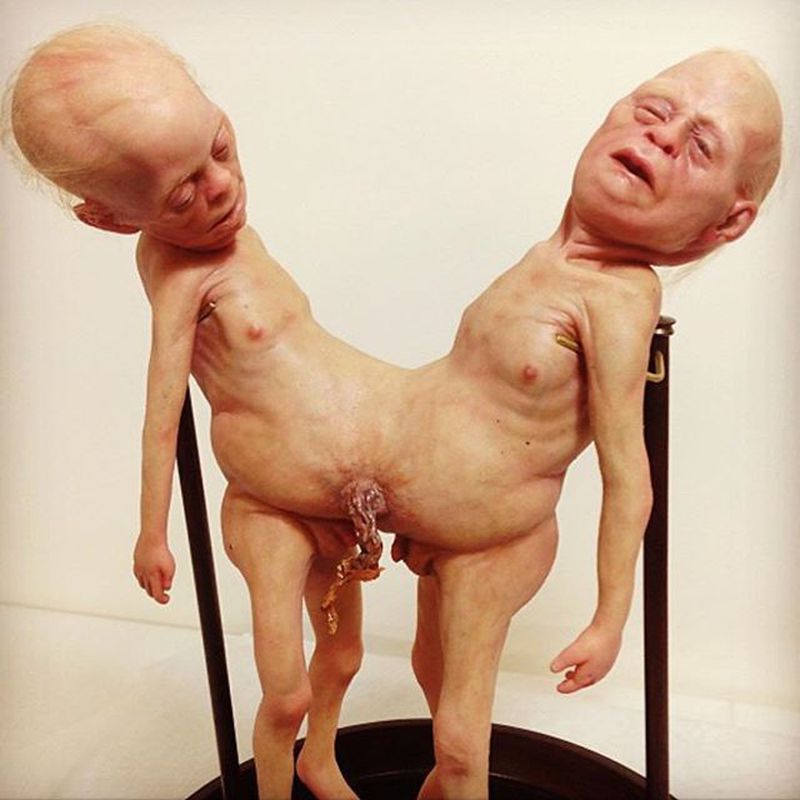 Conjoined twins are identical twins joined in utero. It is an extremely rare phenomenon, the occurrence is estimated to range from 1 in 49,000 births to 1 in 189,000 births, with a somewhat higher incidence in Southeast Asia and Africa.In the case of conjoined twins, a woman only produces a single egg, which does not fully separate after fertilization. The developing embryo starts to split into identical twins during the first few weeks after conception, but stops before the process is complete.