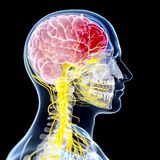 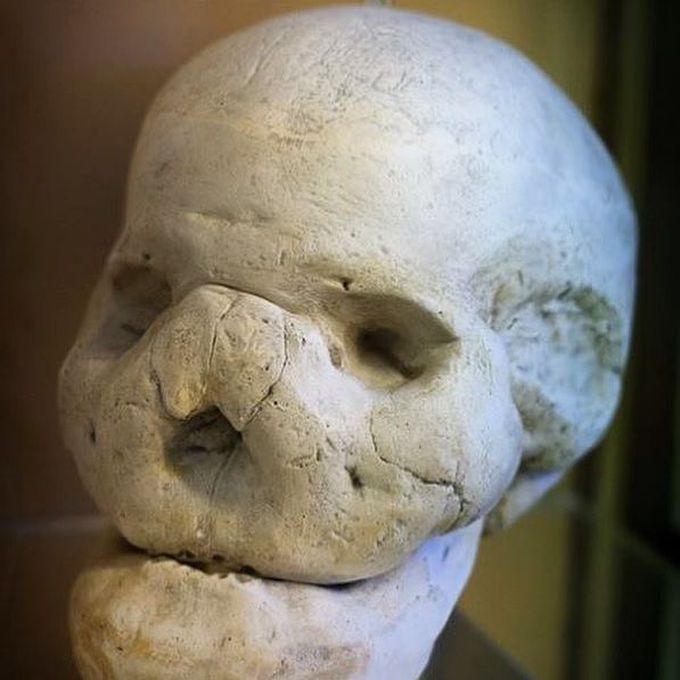 Leontiasis ossea, or lion face, is a term used to characterize an overgrowth of the facial and cranial bones that can be caused by several diseases. Although lion face is most frequently associated with craniofacial fibrous dysplasia, this condition can also be caused by Paget’s disease, fibrous dysplasia, hyperparathyroidism, and syphilitic osteoperiostitis.When a person has a disease that causes lion face, one or both maxilla will progressively grow, eventually affecting the eye orbits, mouth, nose and sinuses. Vision loss can result when the optic nerve is compressed by the overgrowth of bone; the bones can also interfere with breathing and eating. Rarely bones of the cranium can also be modified, which can cause cerebral pressure that can cause death.The overgrowth of bone can be treated with conservative surgical and Prosthetic techniques.

MedicineMedstudentSurgeryMedicalAnatomy
2
Other commentsSign in to post comments. Don't have an account? Sign up now!
Related posts
Diabetic cheiroarthropathyPeptic UlcerPost Exposure Tetanus ProphylaxisTriangles of neckCross Section of PenisBASIC WOUND INTERPRETATIONAortic StenosisOvercoming Chronic Anxiety With Buy Farmarpram 2mg Online Anxiety disorders are one of the most prominent forms of mental disorders in adults today. They are characterized by an overwhelming feeling of anxiety, which leads to a sense of being constantly on edge and often causes feelings of sadness, dread, and panic. Now with the help of Buy Farmarpram 2mg Online all you need is a nearby pharmacy to get your hands on this highly effective drug.Dx pleaseNeuroleptic malignant syndrome