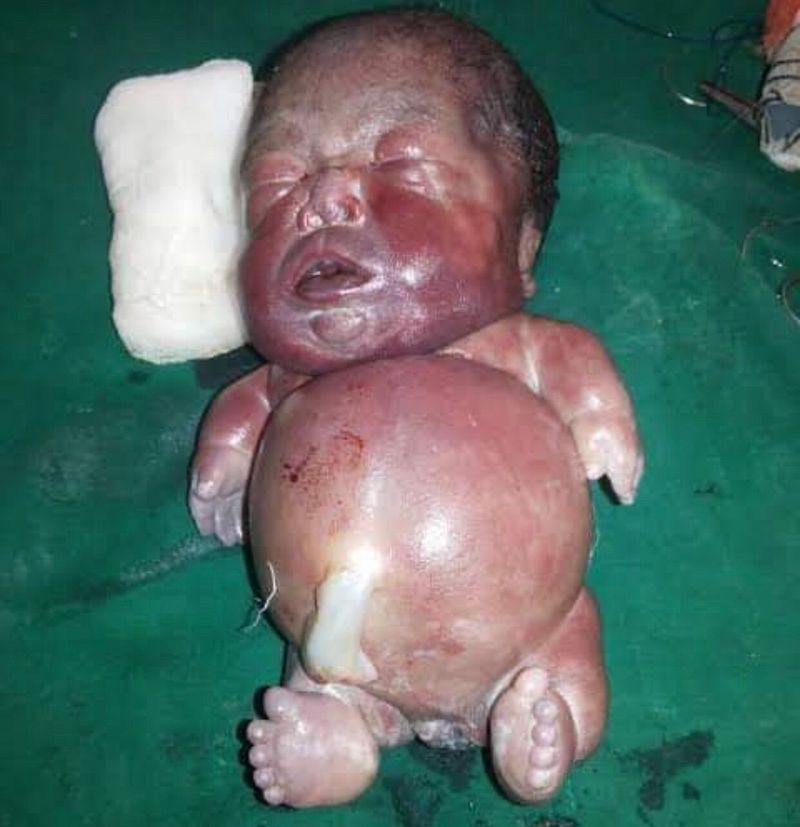 Phocomelia, or amelia, is a rare condition that causes very short limbs. It’s a type of congenital disorder. This means it’s present at birth. Phocomelia can vary in type and severity. The condition might affect one limb, the upper or lower limbs, or all four limbs. It most commonly affects the upper limbs. The limbs can also be reduced or missing completely. Sometimes, the fingers may be missing or fused together. If all four limbs are absent, it’s called tetraphocomelia. “Tetra” means four, “phoco” means seal, and “melos” means limb. This term refers to the ways the hands and feet look. The hands may be attached to the shoulders, while the feet may be attached to the pelvis. Phocomelia is often related to issues during early pregnancy. Specifically, within the first 24 to 36 days of life, the fetus begins to develop limbs. If this process is disrupted, the cells can’t divide and grow normally. This prevents proper growth of the limbs, resulting in phocomelia. Phocomelia can be genetically passed down within families. It’s associated with an abnormality in chromosome 8. Phocomelia is an autosomal recessive trait. It means both parents need to have the abnormal gene in order for a child to have it. In some cases, a spontaneous genetic defect may cause phocomelia. This means the mutation is new and isn’t related to an inherited abnormality. Another cause of phocomelia is maternal intake of thalidomide during the first trimester of pregnancy. Thalidomide is a sedative that was released in 1957. For about 5 years, the drug was used for a variety of conditions, including morning sickness and nausea in pregnancy. It was thought to be very safe and wasn’t linked to any side effects. Eventually, thalidomide use during early pregnancy was found to cause birth defects. A variety of abnormalities were reported, but the most common was phocomelia. Because of these side effects, thalidomide was withdrawn as a pregnancy drug in 1961. But babies with thalidomide-related conditions were born until 1962. It’s caused birth defects in more than 10,000 babies around the world. Today, the drug is used for conditions like Crohn’s disease, multiple myeloma, and leprosy. If you receive a prescription for thalidomide, it’s important to make sure you’re not pregnant.